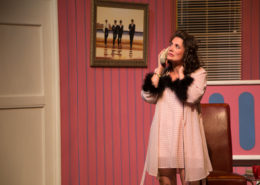 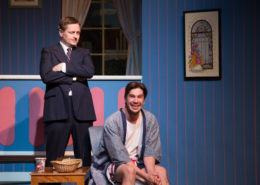 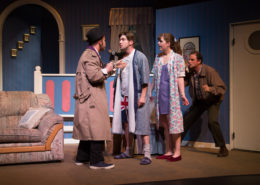 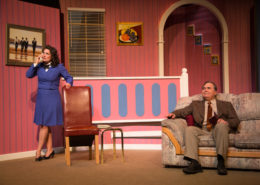 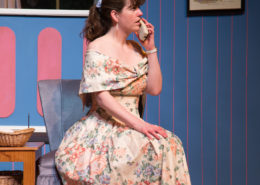 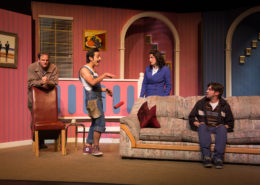 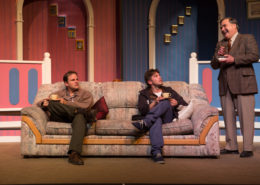 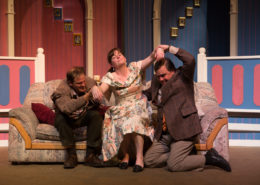 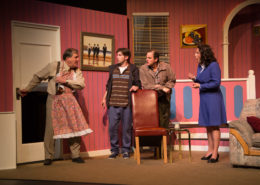 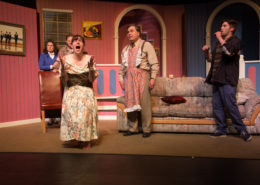 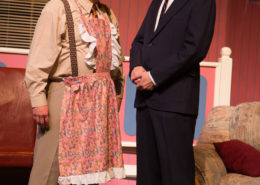 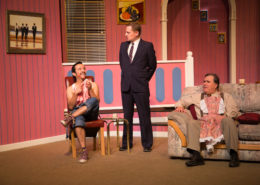 RUN FOR YOUR WIFE

John Smith is a man with a schedule and a secret. The schedule is not just to keep him on time in his job driving a taxi, it also keeps his life—his lives, rather—organized and in their places. You see, it’s important to be organized when one has two of everything. Yes, everything. Two separate lives in two different houses in two different areas of London, with two different wives! When John is mugged, he finds himself coming home from the hospital surrounded by wives and policemen, all asking for an explanation. Run For Your Wife has been bringing laughter to audiences for many years. Join us this September when it brings the laughter to you! 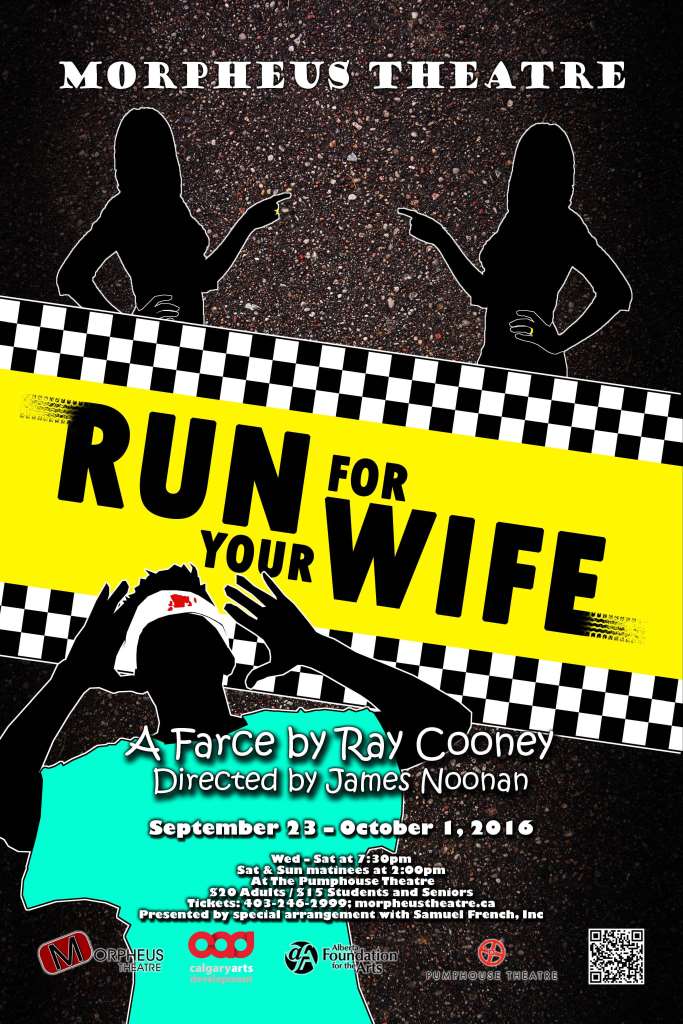 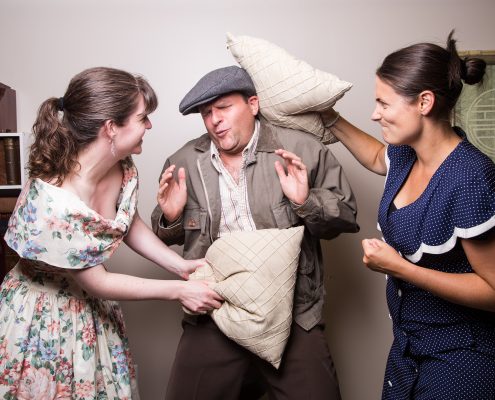 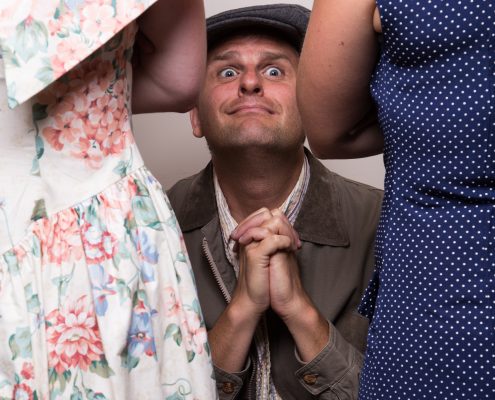 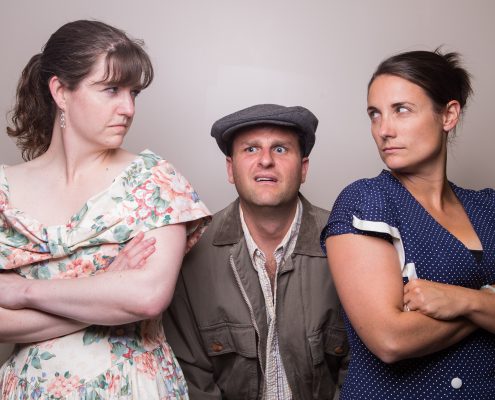