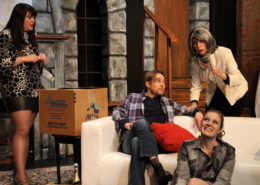 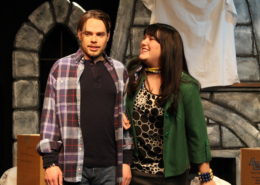 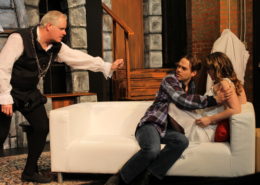 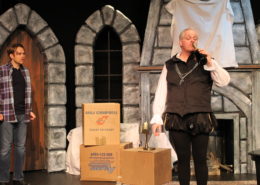 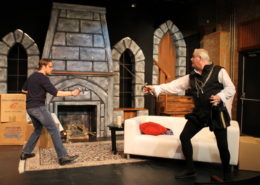 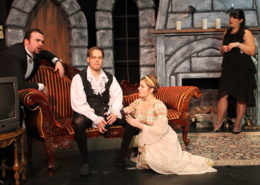 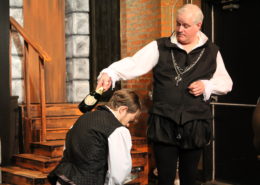 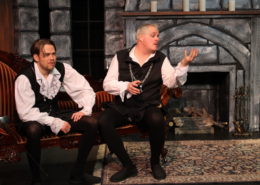 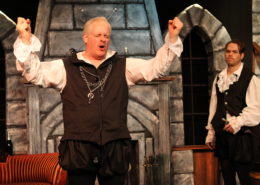 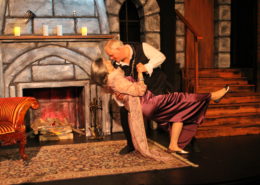 Andrew Rally, a television actor of some renown, is facing the role of a lifetime: William Shakespeare’s, Hamlet. He is also learning the ropes of an abstinent relationship with his girlfriend and all while he has a houseguest. The ghost of John Barrymore, who used to live in Andrew’s apartment, has moved back in, garbed as the broody prince of Denmark himself and he is not leaving until he has convinced Andrew to strut the stage and play the part. Seances and swordfights, love for his girlfriend and love for his fans; Andrew juggles it all while attempting to make this life changing decision. Something is wildly entertaining in the Pumphouse Theatre in January of 2015 and we hope you’ll join us! 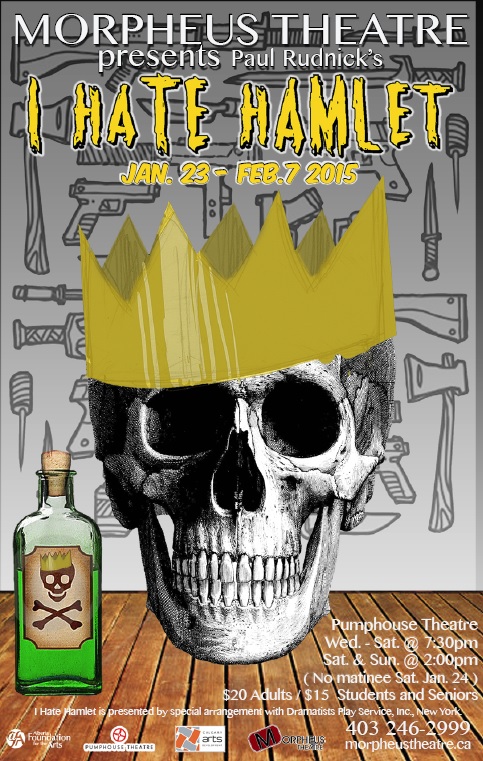