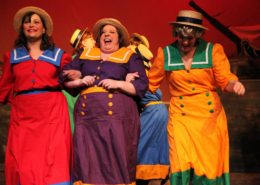 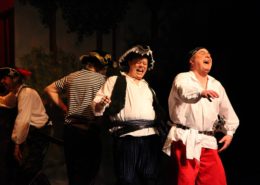 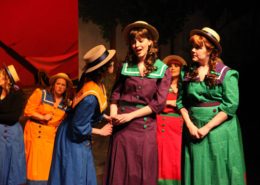 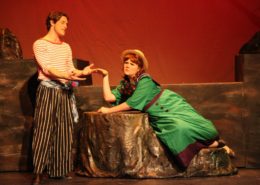 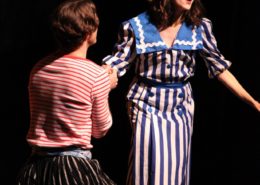 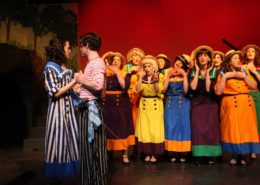 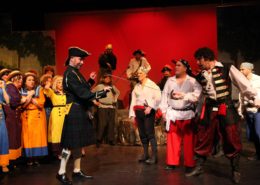 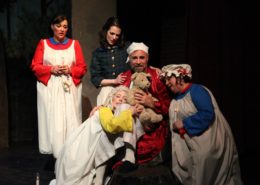 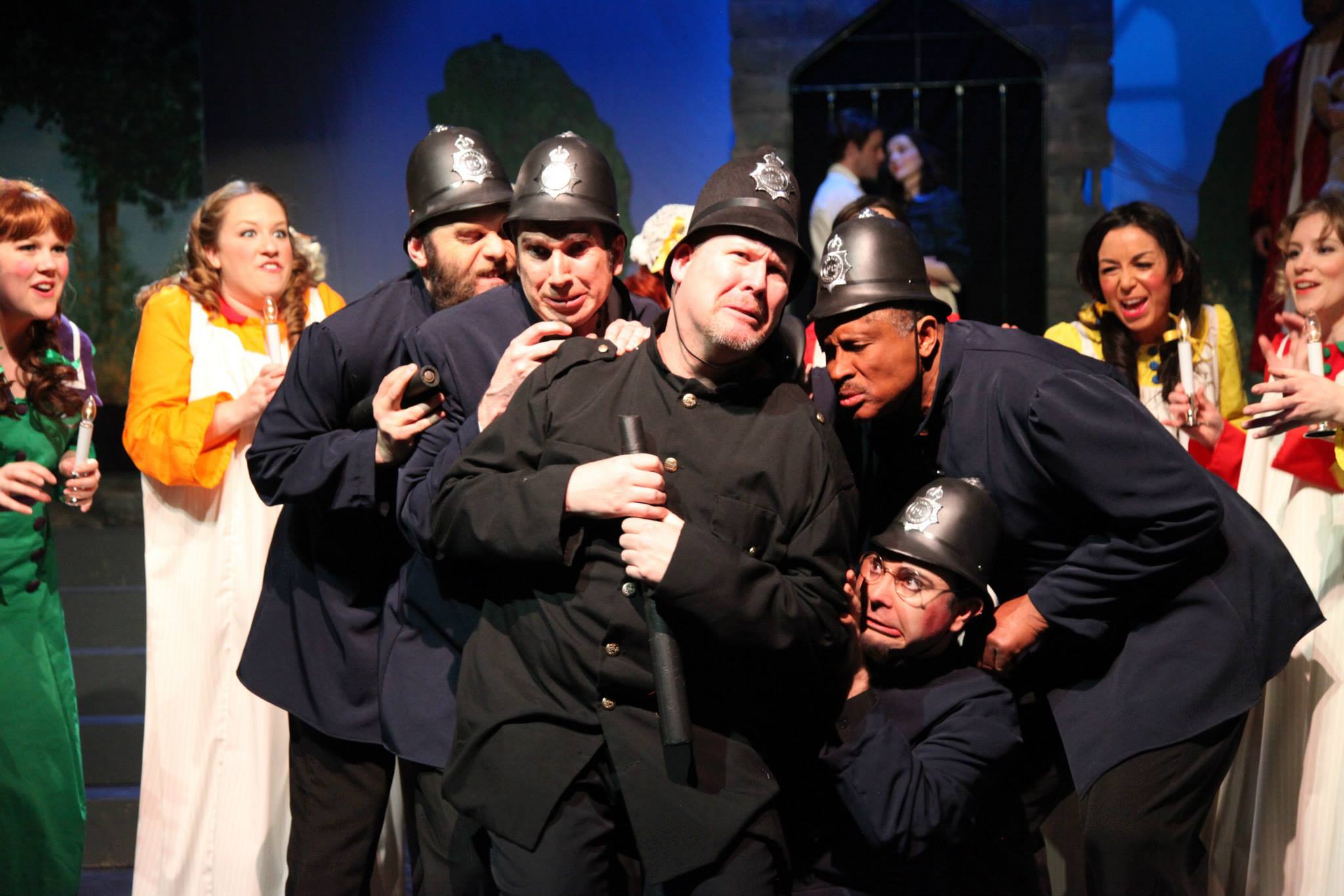 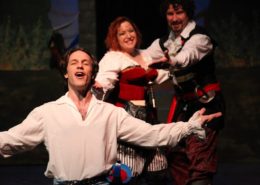 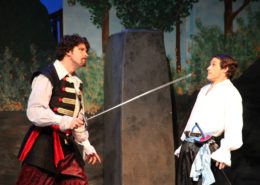 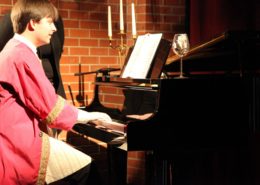 The Pirates of Penzance
April 18th to May 3rd, 2014
By Gilbert and Sullivan

With catlike tread…no, no, more like: with joyful proclamation and patter, we proudly announce: The pirates are coming! The pirates are coming! A favourite of Gilbert and Suilivan enthusiasts, The Pirates of Penzance is a wonderful romp through such favourites as “Oh, Better Far to Live and Die”, “How Beautifully Blue the Sky” and of course, “I Am the Very Model of a Modern Major-General”.

Directed by Tim Elliott & Mike Johnson, this clever classic tells the story of Frederick, who is freed from his apprenticeship to a rather merry gang of pirates on the occasion of his 21st birthday. When he meets Mabel, he falls head over heels in love only to have his happy hopes dashed by the discovery that he is only five years old, since he was born February 29th in a leap year. All kinds of tomfoolery unfurls as we meet the colourful cast of characters and watch poor Frederick grapple with the bonds of love, duty and a most convenient paradox.

Oh, Better Far…to book early and join us for this adventure on the high seas of music and laughter. And we mustn’t forget, Rapture! 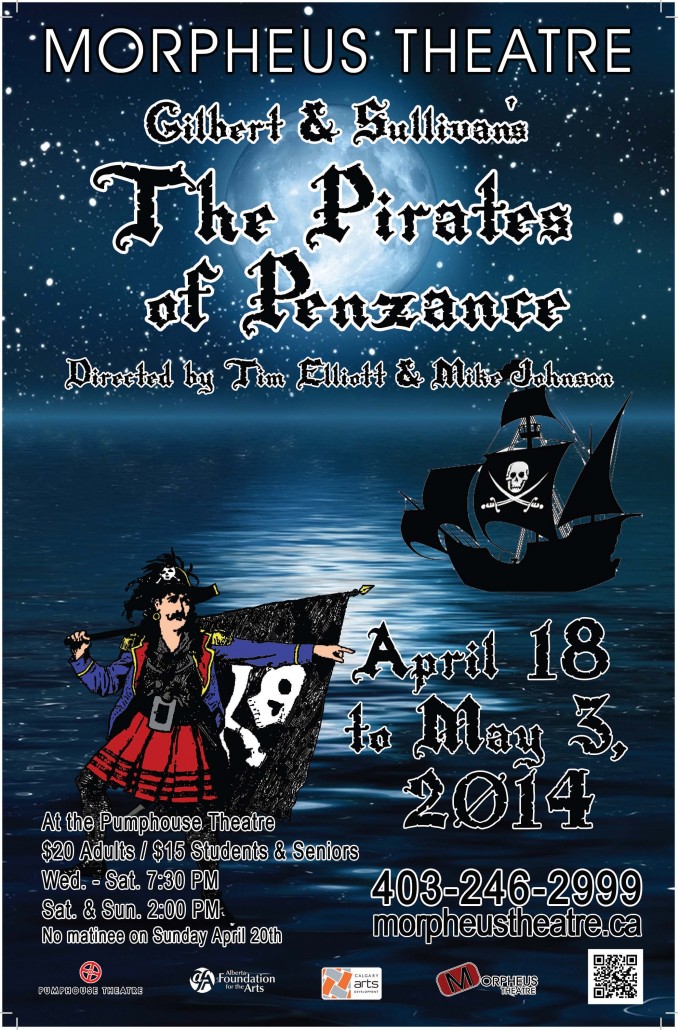