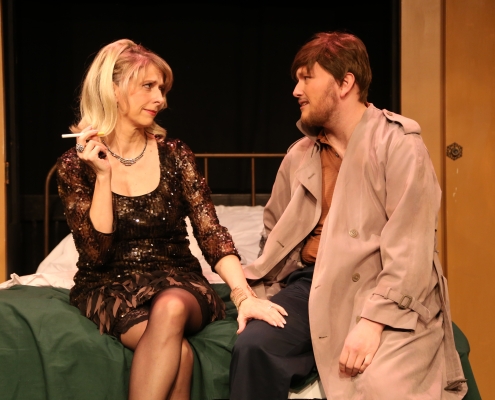 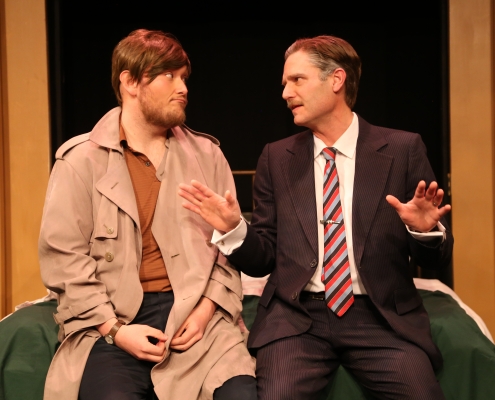 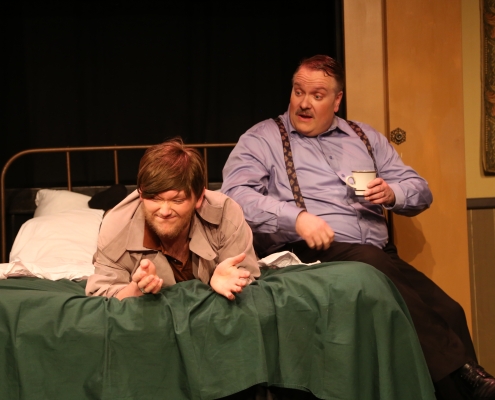 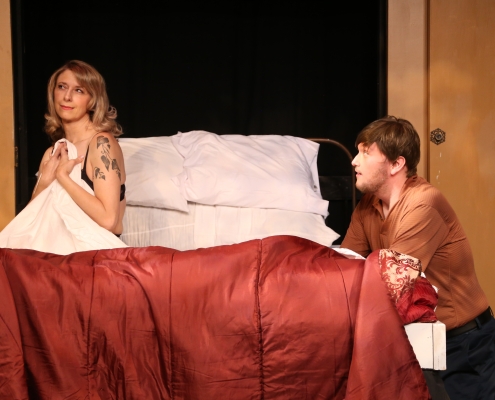 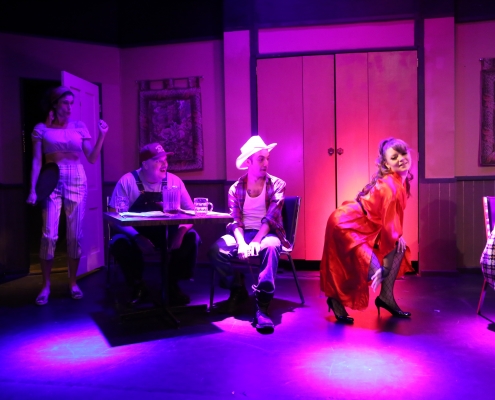 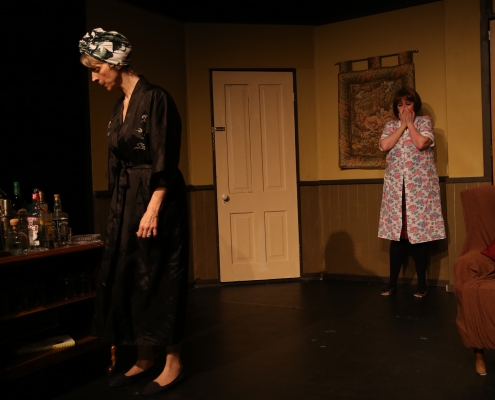 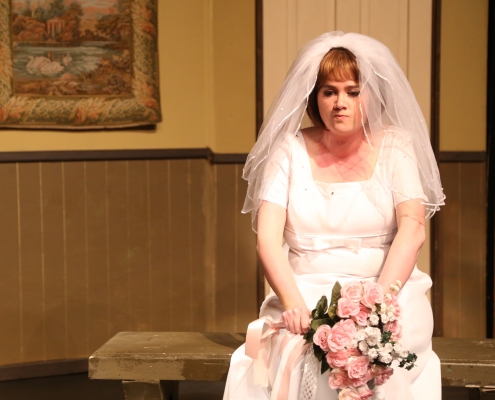 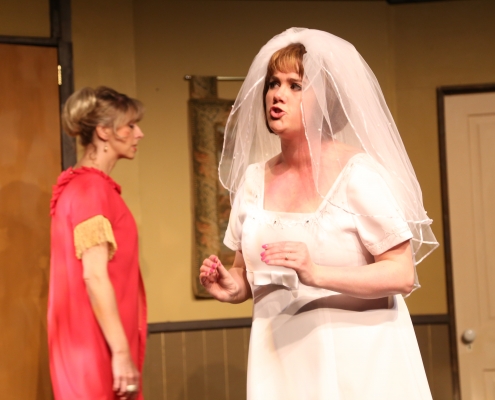 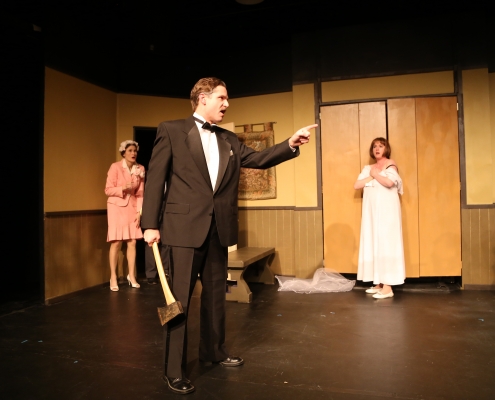 January 31 to February 15, 2020
Adapted by Terry Johnson, based on the novel by Charles Webb and the screenplay by Calder Willingham and Buck Henry
Directed by Danelle White

Benjamin Braddock is a confused young man. Having spent four years achieving a brilliant scholastic record, upon graduation he finds himself adrift, uncertain about his future, disconnected from his purpose, and increasingly alienated from the upper-class, suburban, “plastic” world of his parents in 1960’s Southern California. Fighting panic and boredom, he is deeply conflicted but ultimately willing when Mrs. Robinson, the unhappily married, alcoholic, and dangerously charismatic wife of his father’s business partner, tempts him into an affair. Benjamin’s tenuous existence of lazy days and stolen nights falls apart when he falls in love — with Elaine — Mrs. Robinson’s upbeat, optimistic daughter.

Recommended for ages 16 and up. 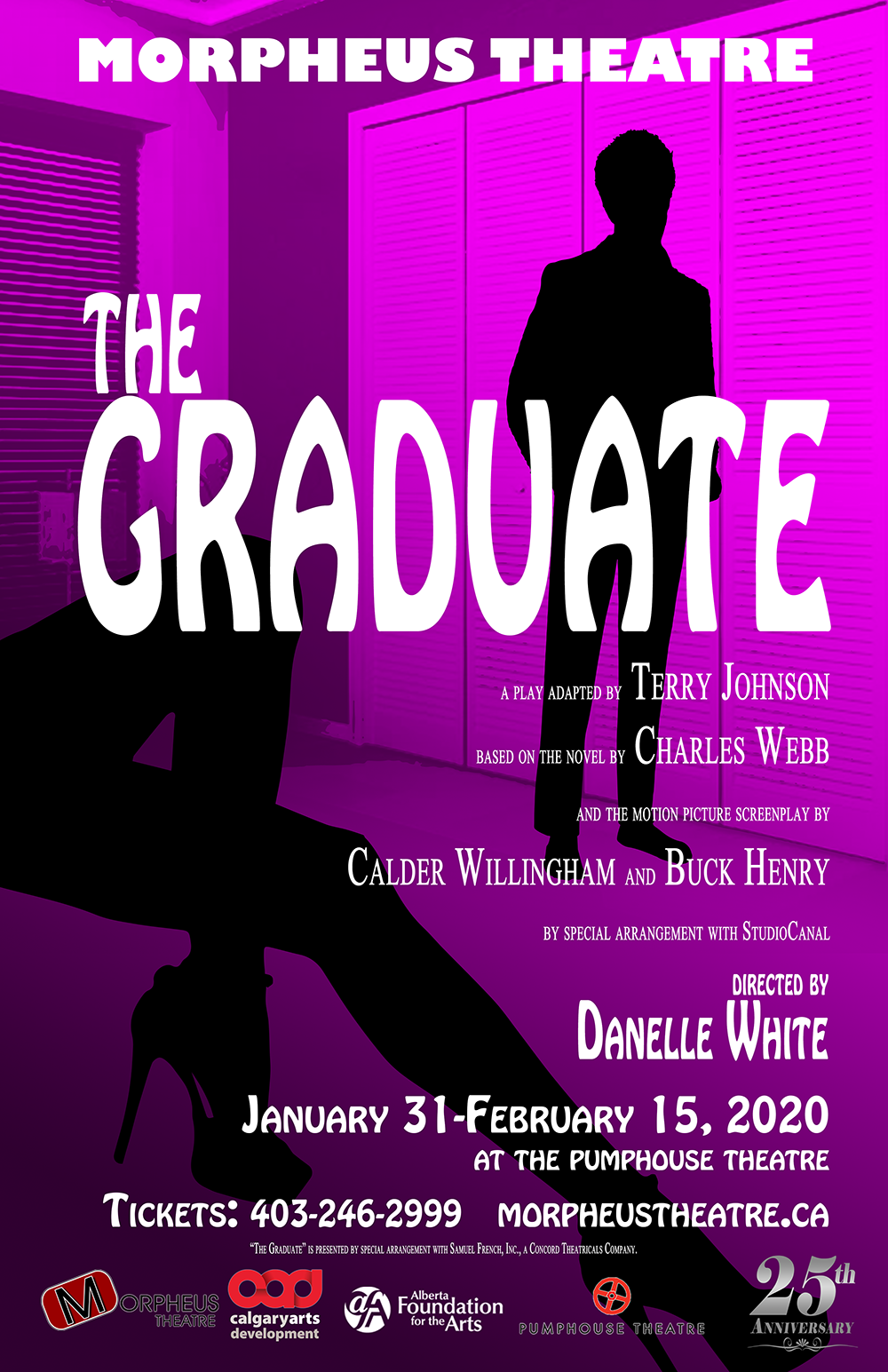 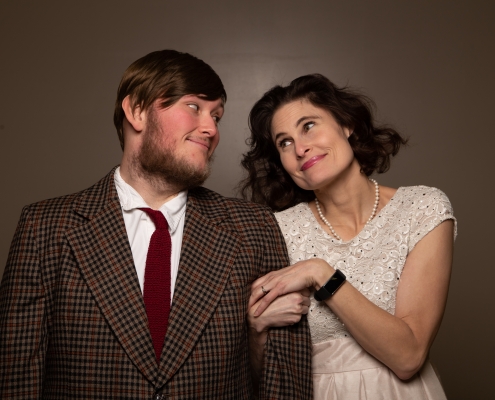 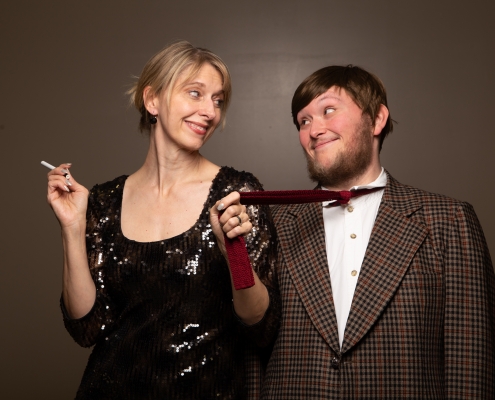 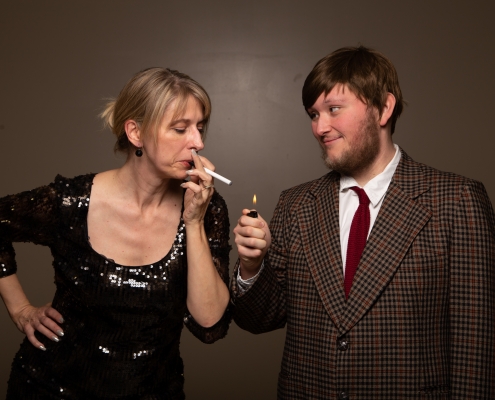 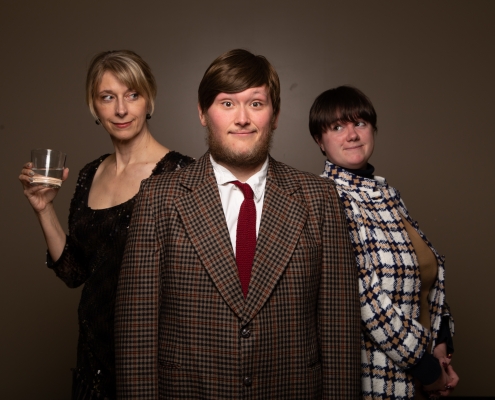 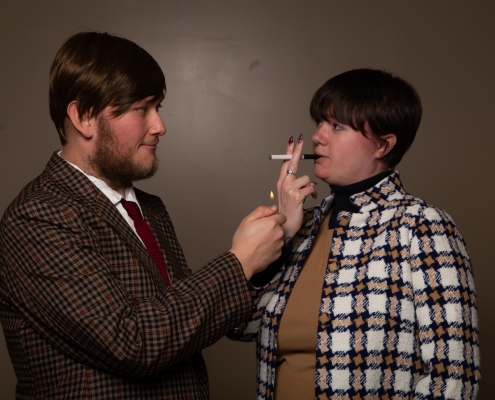 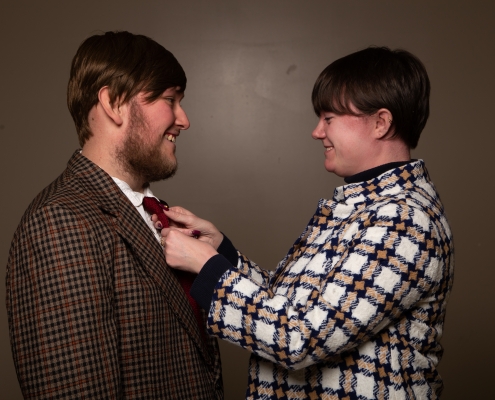 The Pirates of Penzance
Scroll to top