Strike up the band for one of Gilbert and Sullivan’s most beloved operettas!

Online version available: May 12 – 14
**View our How to Watch an Online Performance help guide.**

THE PIRATES OF PENZANCE

April 29 – May 14, 2022
By Gilbert and Sullivan
Directed by Paige Fossheim, Music Direction by Winnifred Hume, Choreography by Karen Iwanski 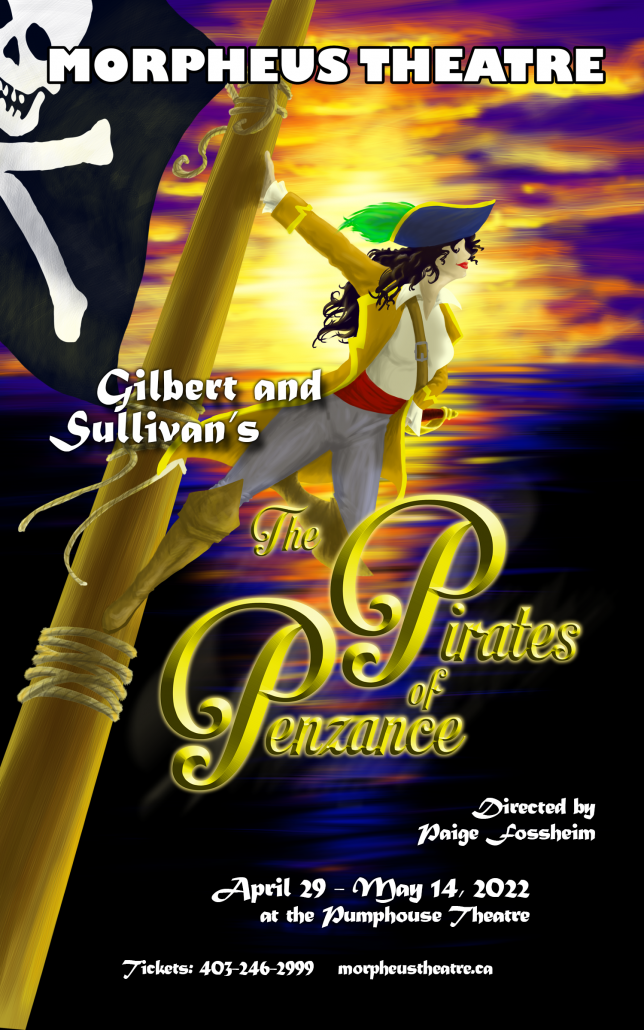