Cappuccino Theatre presents
35MM: A MUSICAL EXHIBITION
May 21 – June 4, 2022 at the Pumphouse Theatre

A picture is worth 1,000 words — what about a song? Can a picture inspire a song or fifteen? In 35mm, each photo creates an unique song, moments frozen in time; a glimmer of a life unfolding, a glimpse of something happening. A stunning new multimedia musical which explores a groundbreaking new concept in musical theatre… This intricately woven collection of stories told through song reimagines what the modern American musical can be.

Cornbread and Beans is written by Earl Reimer, directed by Mya Hands and stars Terry Brown, Trish Clark and Carolyn Wright-Stronski. Two seniors, who hire a dating service, meet in a restaurant for the first time. See the sparks fly… 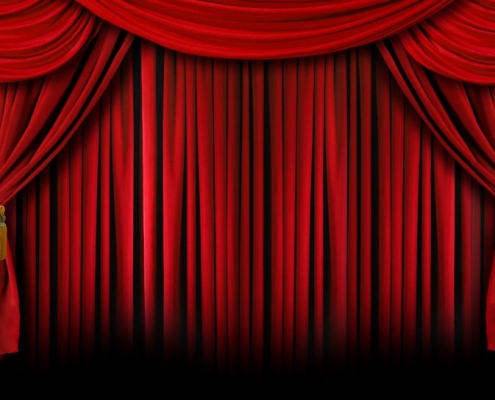