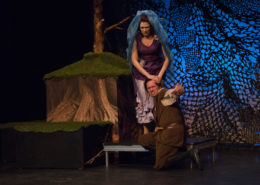 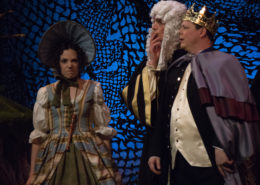 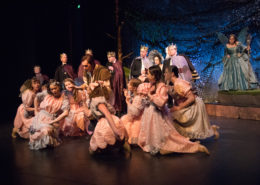 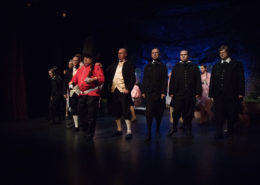 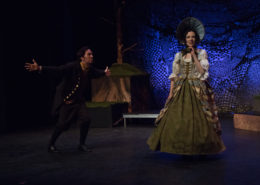 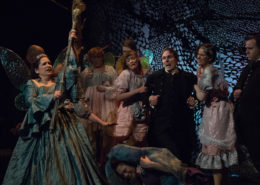 Love. So beautiful. So musical. So complicated. Although forbidden by fairy law, Iolanthe marries a mortal and is then banished from fairyland. Here in our human world, she bears a son; a lovely lad named Strephon, who falls head over heels and wants to marry Phyllis, who is, of course, desired by all the members of the House of Peers. When Phyllis sees Strephon embrace Iolanthe, who is ethereal and lovely, she doesn’t stop for one moment to consider she might be Strephon’s mother and sets in motion a musical clash between politicians and fairies, sending everyone tripping hither, tripping thither – we did mention love can be complicated – it’s an energetic, satirical journey to the finale. Off and away to get your tickets! We’ll see you in Spring for this, the seventh of fourteen collaborations by W.S. Gilbert and Arthur Sullivan. 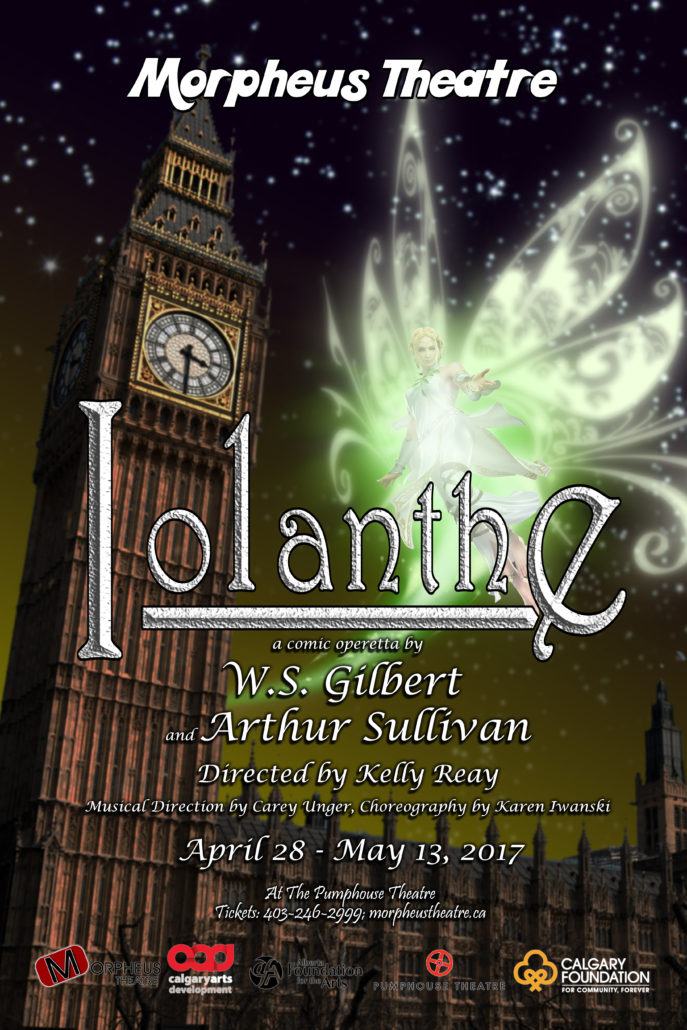 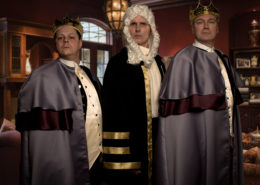 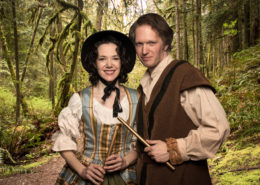 * The participation of these Artists are arranged by permission of Canadian Actors’ Equity Association under the provisions of the Dance Opera Theatre Policy.