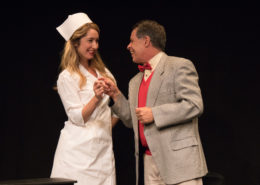 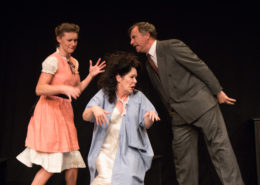 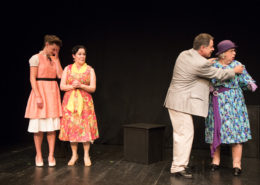 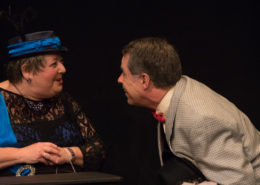 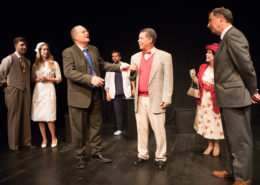 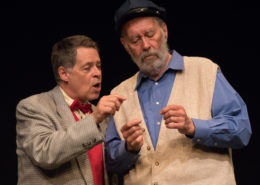 When Elwood P. Dowd, a good-natured, mild-mannered eccentric, starts to introduce his imaginary friend- Harvey, a six-and-a-half-foot rabbit- to guests at a society party, his sister Veta, has seen as much of his eccentric behaviour as she can tolerate. She decides to have him committed to a sanitarium to spare her daughter, Myrtle Mae, and their family from future embarrassment.

Problems arise; however, when the doctors commit Veta instead of Elwood, but when the truth comes out, the search is on for Elwood and his invisible companion. 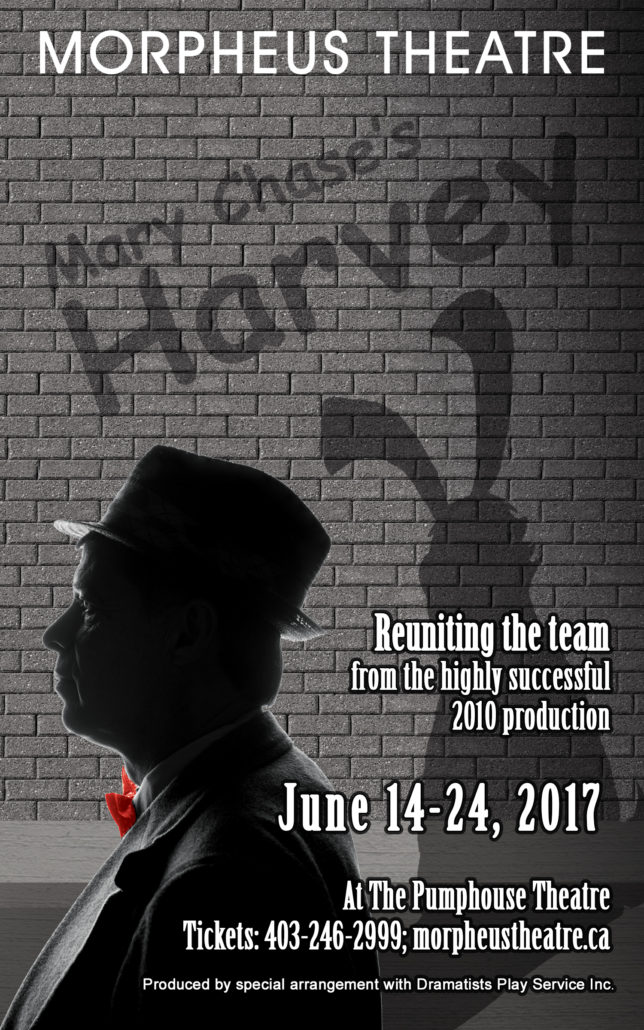 Moon Over Buffalo
Scroll to top