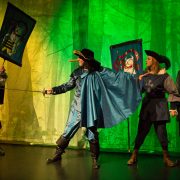 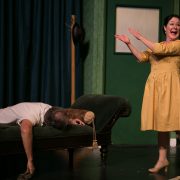 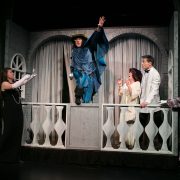 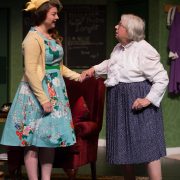 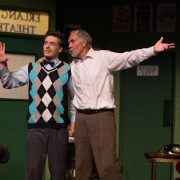 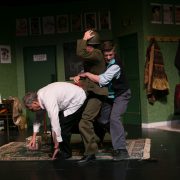 What goes up must come down. It’s true of all things in this world, including the roller coaster that is show biz fame and fortune. George and Charlotte Hay are at a low point in their ride, running two shows in rep and losing parts to rivals. But then – hold the curtain, folks – they hear that Frank Capra is coming to their matinee and if he likes what he sees, it could mean a movie deal and a trip back up the star-studded rails and into to the spotlight once again! It’s the chance of a lifetime! Everything has to be perfect! So naturally, everything goes completely wrong. How could it not when you have a desperate and dramatic couple, several doors, the well-meaning, but clueless fiancé of George and Charlotte’s daughter, and a somewhat deaf stage manager who happens to also be George’s mother-in-law? It’s farce, pure and simple, lively and hilarious and we hope you’ll join us for the ride. 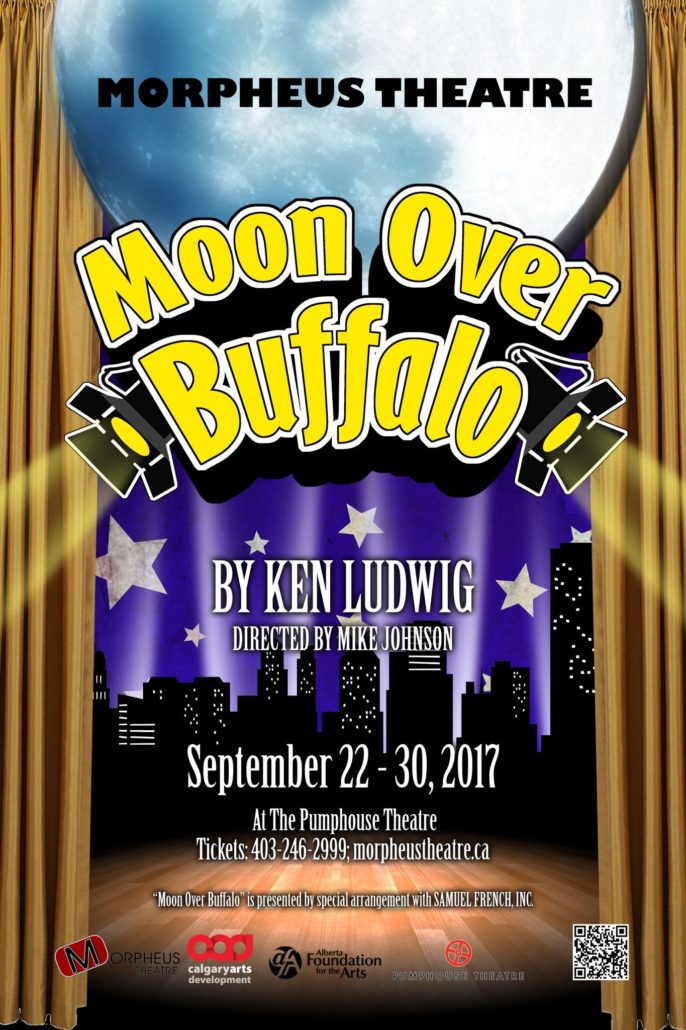 Beauty and the Beast
Scroll to top