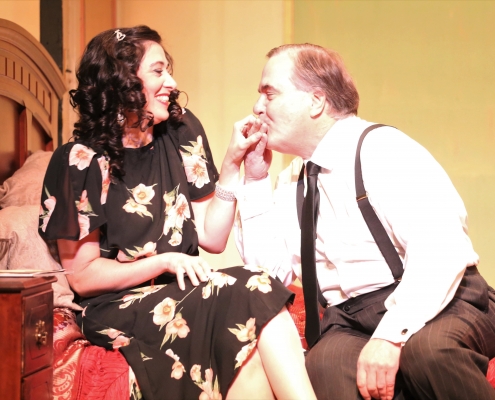 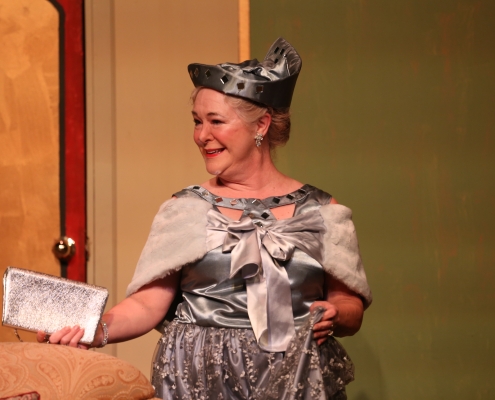 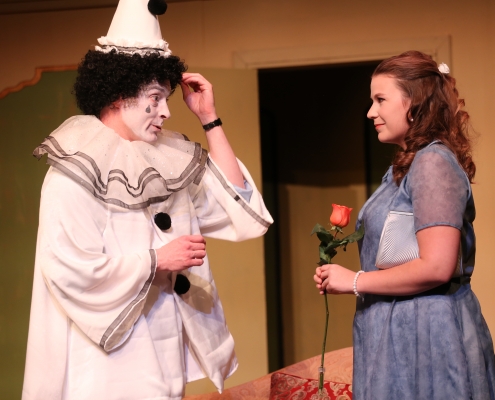 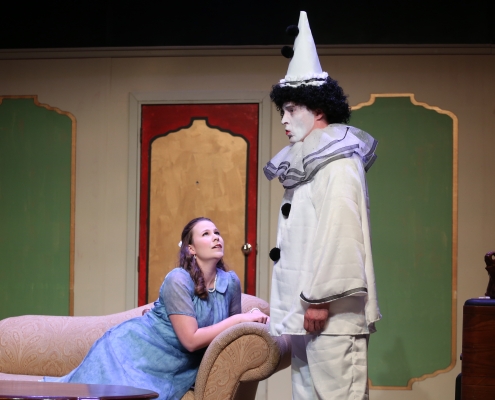 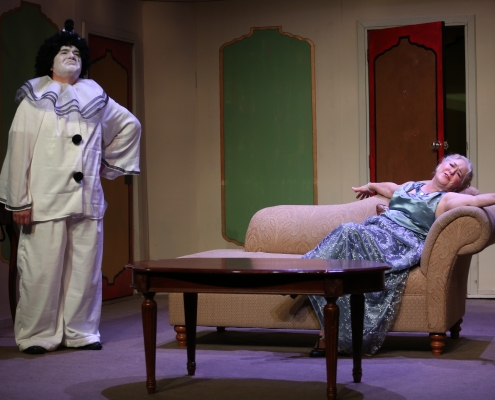 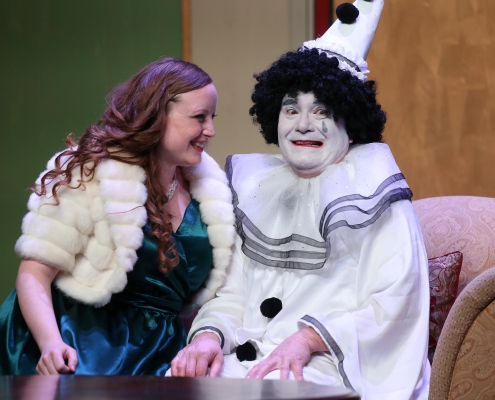 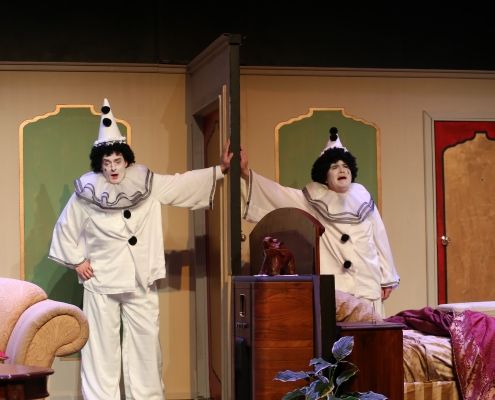 LEND ME A TENOR

It’s September 8, 1934 – the biggest night in the history of the Cleveland Grand Opera Company. The world-famous Tenor, Tito Merelli, known as Il Stupendo, is set to appear for one night only as the star of the opera, at the ten-year anniversary gala season opener. Tito arrives late, and through a hilarious series of mishaps, he is given a double dose of tranquilizers and passes out. Tito is believed to be dead and everyone is in a panic. In a frantic attempt to save the evening and fool the audience, Tito is replaced by Max, an assistant with little stage training. But when the real Tenor suddenly awakens and gets into costume, the chaos of mistaken identities, mixed signals and misunderstandings has everyone scrambling! A sensation on Broadway and in London’s West End, this madcap, zany farce is guaranteed to leave audiences teary-eyed with laughter. 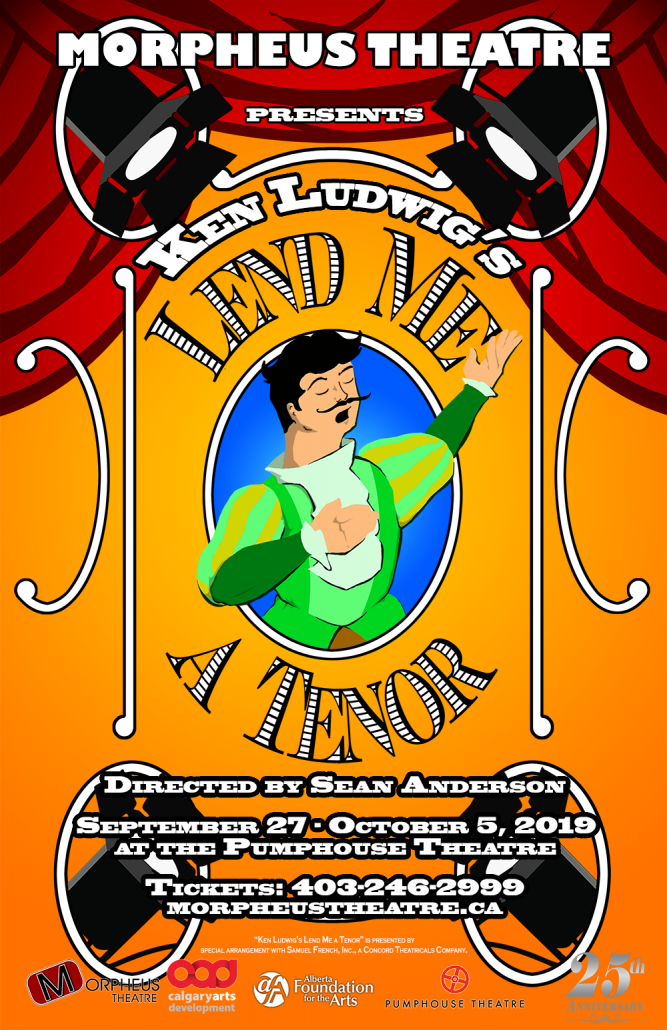 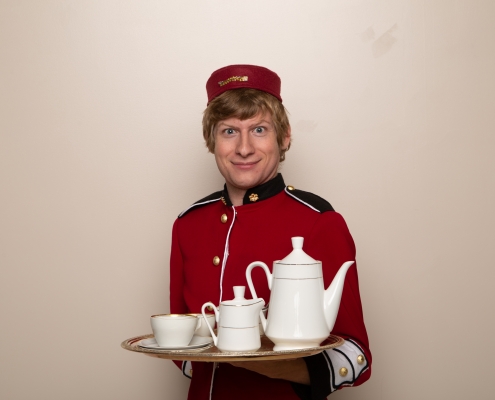 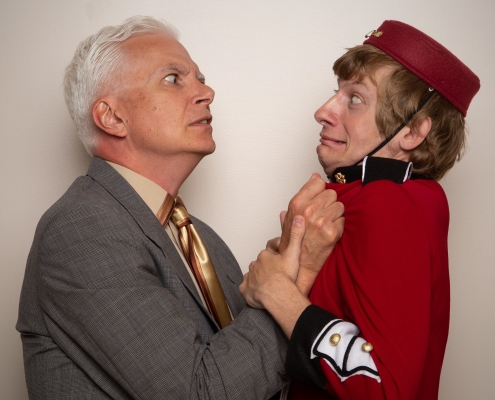 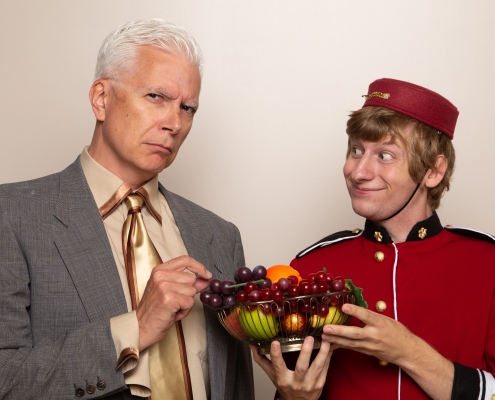 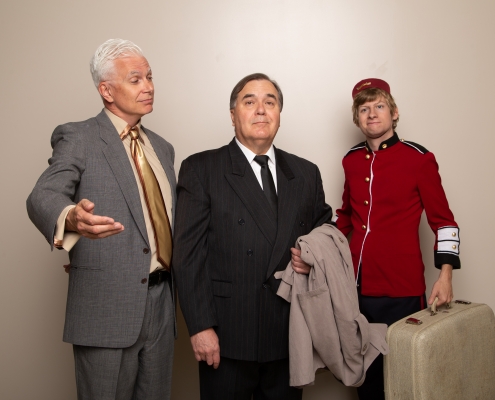 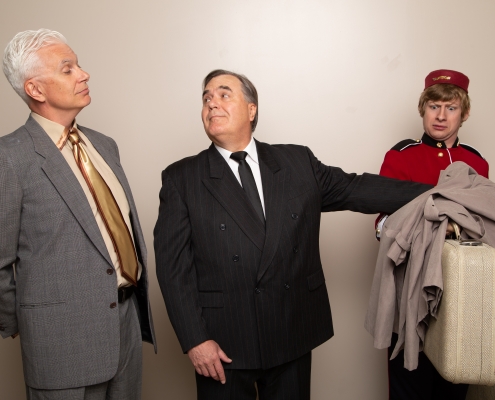 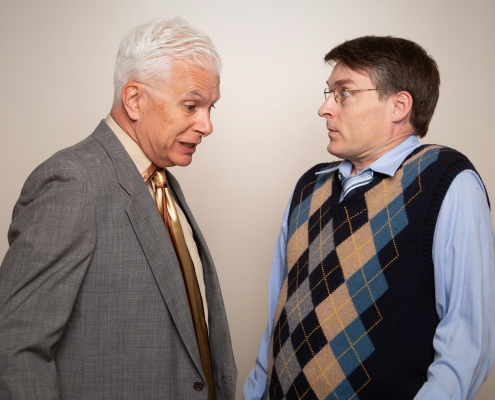 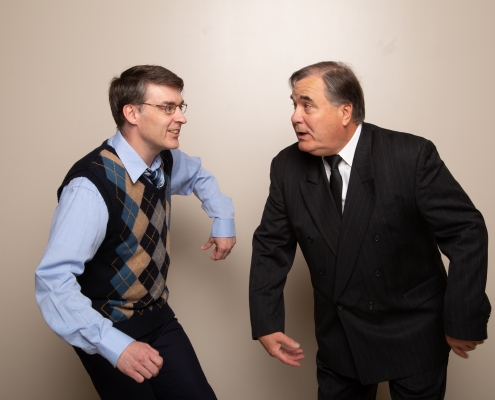 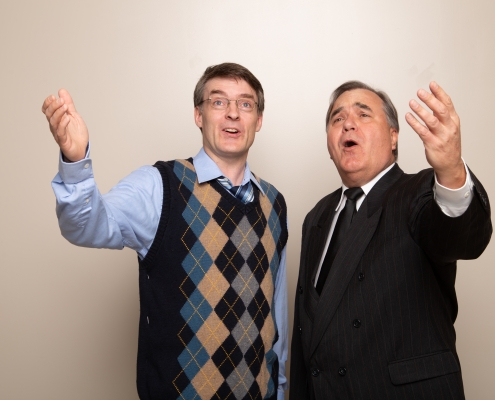